Santiago to Calama (a flight)

The first thing I noticed on my Sky Airline flight was that this was an old easyJet plane. easyJet is a low cost British carrier and why their plane was being rebranded (on the outside) slightly concerned me. How old was this aircraft, really?

But I couldn’t focus on that for long. Once we were in the air, the scenery was otherworldly. Every photo was wildly better than the last. The clouds mixed with the landscape was just incredible. 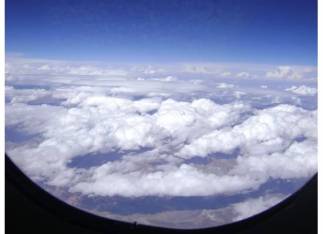 Received a lovely meal on the (short) flight … 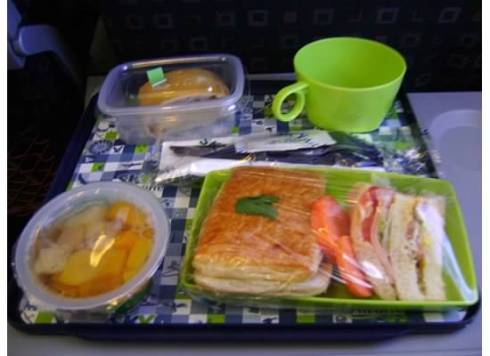 And I had it of surprise when I landed. I wasn’t exactly sure what to expect in Calama but it wasn’t this! This is the entrance to the airport after deplaning by stairs. All planes landed this way. We were basically dropped in the middle of nowhere so whoever I asked to take the photo, took a bit of a photo shoot with the plane in the background. Check out the background, or lack of, in each of the pictures. If you think this looks like Mars, wait for the next post. 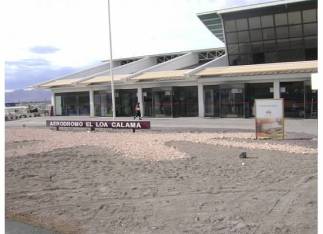 This entry was posted on Monday, March 7th, 2016 at 7:51 am and tagged with chile and posted in air travel, food. You can follow any responses to this entry through the RSS 2.0 feed.
« About 24 Hours in Santiago!
And the driest desert in the world, floods »