The rest of the day in Montevideo with Romina and Mariela was quite fun. We joked that I was livin la vida local since Romina had a lot of errands to run and I was happy to go along with her. Mariela worked during the day so she would meet up with us afterwards.

Some of the things we did — 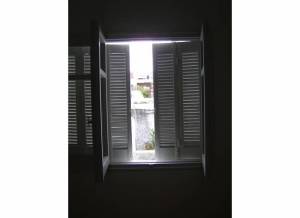 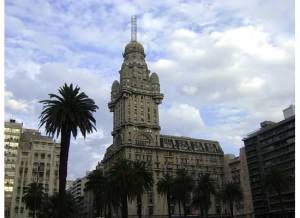 I thought this facade was so elegant and pretty. The dark doors are simply gorgeous. 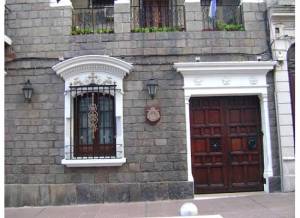 Famous theatre – we went inside for a peek before a show was to start.

And then the mate canisters…more on this later!! 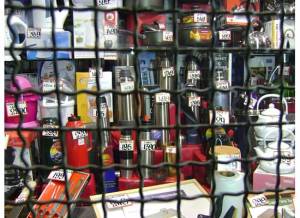 This entry was posted on Wednesday, February 6th, 2013 at 4:03 pm and tagged with uruguay and posted in apartment living, things that make me smile. You can follow any responses to this entry through the RSS 2.0 feed.
« Visiting the Hospital in Montevideo
Even if You Go Solo, You are Not Alone »