Next Order of Business

Now that I had a place to lay my head for the night, it was time to move on to the next order of business.

Shower, find something to eat and get Uruguayan Pesos.

The shower was so refreshing and the clean backpack I opened to retrieve my clothes and toiletries would never be so pristine and organized again.

The second two orders of business turned out to be a challenge as I arrived in between meals. Restaurants were closed until dinner and the first two cash machines I tried did not like my card.

Thankfully I would be meeting Laura in a few short hours so I was hopeful that she would be able to help my cash machine situation. In the meantime, I was ready to hit the ground running to start to explore Colonia, a UNESCO World Heritage Site. 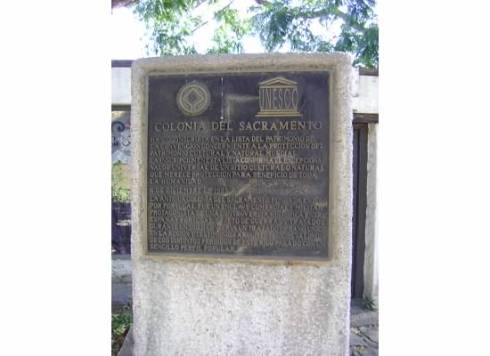 These trees were outside of my apartment (ok, Fred’s apartment) and they pretty much lined every street in the city. 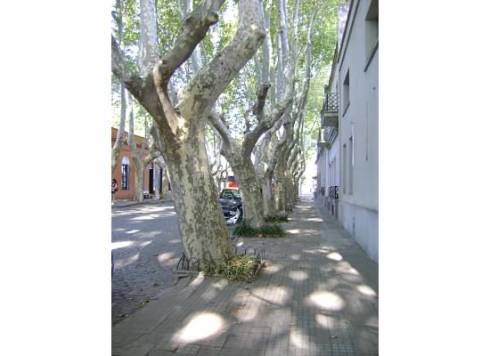 I didn’t take any photos of this but there were several tree-lined streets where old men brought out folding chairs and sat on the sidewalk. They rested and drank beers and said ‘Hola’ and ‘Como estas’ to passers-by, including me.

I had already fallen in love with Colonia but that sealed the deal.

This entry was posted on Tuesday, August 14th, 2012 at 8:00 am and tagged with uruguay and posted in career break. You can follow any responses to this entry through the RSS 2.0 feed.
« Lo Sentimos, No Disponible and How Fred Saved the Day!
First email home… »